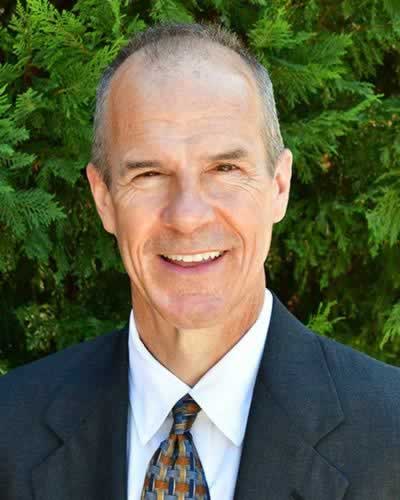 Jeff Field has spent his entire career handling bankruptcy cases for clients in Georgia. He has more than 30 years of experience successfully representing individuals throughout the state in Chapter 7 and Chapter 13 bankruptcy cases.Jeff attended Berry College on a basketball scholarship and was student government president when he graduated in 1981. He earned his Doctorate of Jurisprudence from Cumberland School of Law at Samford University in 1984, where he served on the Moot Court Board and Trial Advocacy Board. In 1985, Jeff began his career in consumer bankruptcy working for Paul C. Parker, who was an early leader in advertising bankruptcy as a helpful solution to many financial problems. Jeff was instrumental in helping Mr. Parker expand his bankruptcy practice from metropolitan Atlanta to representing individuals throughout all of North Georgia. Jeff left Mr. Parker’s firm in 1993 to found Jeff Field & Associates.